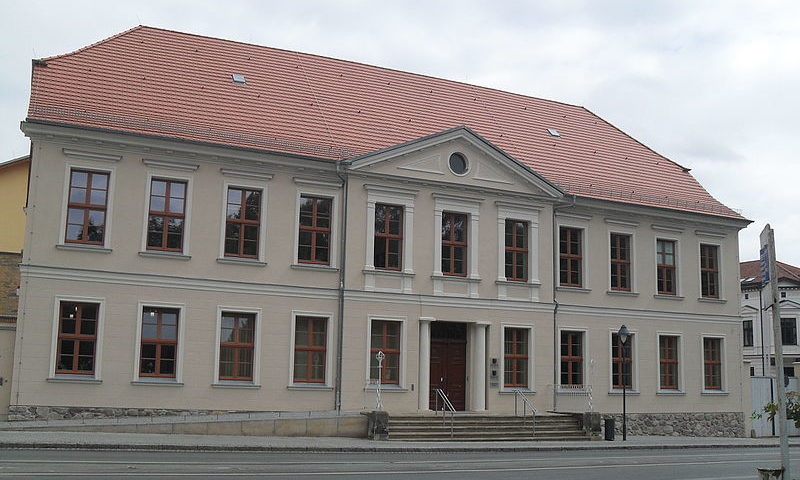 The State Social Court MV ruled on May 11 that the reductions in social benefits within the tightening of laws last summer are illegal. It is not concerning all reductions in benefits from the tightening of the law, but only against the reduction due to the reassignment to Bedarfsstufe 2 of single people living in collective accommodation.
Single asylum seekers in collective accommodation must therefore receive € 351 instead of € 316 from the social welfare office. If you don't get that amount in July, you should file an objection.
Here you will find the judgement.

If you only get € 316 yourself in July or you know people who do, do the following:
If you don't know where the district court is and which lawyers specialize in social law, ask the migration advice (Migrationsberatung) or the youth migration service (Jugendmigrationsdienst).
Get what you are entitled to! Do not accept unjust decisions by social services!

The foloowing links are only available in German.
How much money should one get in 2020?
Flüchtlingsrat Niedersachsen: New laws 2019
Berlin hilft: New laws 2019
Verfassungsblog: Social benefits for Refugees in the German constitution

Political background of the benefit reduction

Last summer the german government came up with the following: "Deportations are expensive. Let us make life in and after the asylum procedure SO UNPLEASANT that the Refugees leave voluntarily!" So they have decided to treat single asylum seekers in collectice accomodation into Bedarfsstufe 2 and receive € 316 instead of € 351. In this way the benefit rates for people in and after the asylum procedure were generally reduced.
"Bedarfsstufe" is the name for the categories for social benefits. Singles get amount X. Couples get amount Y, which is lower for both because they supposedly automatically share certain expenses in a relationship.
Asylum seekers in community accommodations were declared "couples" last summer. That had the strange name "community of fate" instead of "community of needs" in the Jobcenter-regulation.
Asylum seekers do not live together voluntarily in refugee accommodation, but in forced communities. You cannot choose who you share a bathroom, fridge, and room with.
This regulation is illegal, even unconstitutional. For months now, social courts and state social courts in various federal states have decided in this direction.
This is because the Constitution of Germany stipulates that the state must offer everyone "decent livelihood" (Articles 1 and 20 of the Basic Law).
Hartz 4 (money from Jobcenter) is € 432 per month. Asylum seekers only get about 80% of it. Not fair either.
The Federal Constitutional Court already specified in 2012 that this principle must not be attacked in the Asylum Seekers Benefits Act.
"Human dignity cannot be relativized in terms of migration policy."

A note on the side

New laws from the federal government apply for the whole country. If NGOs or those affected want to attack them, they have to take long and cumbersome lawsuits. First in front of the social court, then the state social court, the federal social court, the federal constitutional court. Most of the time, authorities stick to the judgments of the regional courts, so it makes sense to demand the implementation of the new judgment in Mecklenburg-Vorpommern.
In asylum and migration policy, these long routes through the court system are used  politically: Many of those affected by the Asylum Seekers Benefits Act are not in Germany long enough to be able to enforce their rights due to deportations. Others are too intimidated by the existential dependency on the BAMF to sue the federal government.
This calculation by right-wing politicians from the CDU / CSU with which they legally enforce their ideology, is shabby.