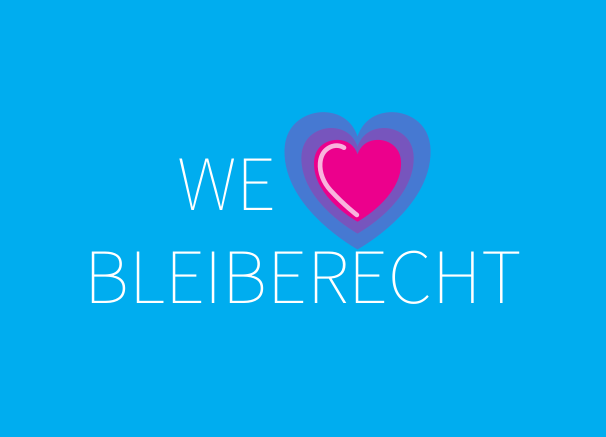 The people, who unite in PRO BLEIBERECHT (“FOR THE RIGHT TO STAY”), share one basic oberservation: Though there are living more and more Refugees in Mecklenburg-Vorpommern, the situation for the asylum seekers didn’t improve. This is, what we have to change!

Refugees and Asylum Seekers need a possibility to partcipate in decisions! To make their voices heard. A political voice. PRO BLEIBERECHT wants to show these voices. Critics on the system, on the procedure, on the new and tightening laws. And open an understanding for German people on the reasons, that bring Refugees here.

Full of respect and solidarity PRO BLEIBERECHT gives a warm welcome to those, who come here and have been coming.

Millions of people are looking for a better life – hoping to escape from war, dictators, poverty or oppression. Thoundands of people overbear the fences and borders – many are still stuck in front on them. The ways to Europe are hard and dangerous. And the circumstances here, are often different from what people expect.

PRO BLEIBERECHT understands flight and migration as a phenomenon of the 21st century, which are made problems, because isolation and borders cost lives every day. Enstrenghtening of the laws against migrants and closing the borders are not the solution for the problems of our time. They are just distracting from the real problems: More and more poverty, exploitation, war, climate catastrophes.

Equal rights for everyone! For the right to leave and stay! No human being is illegal!