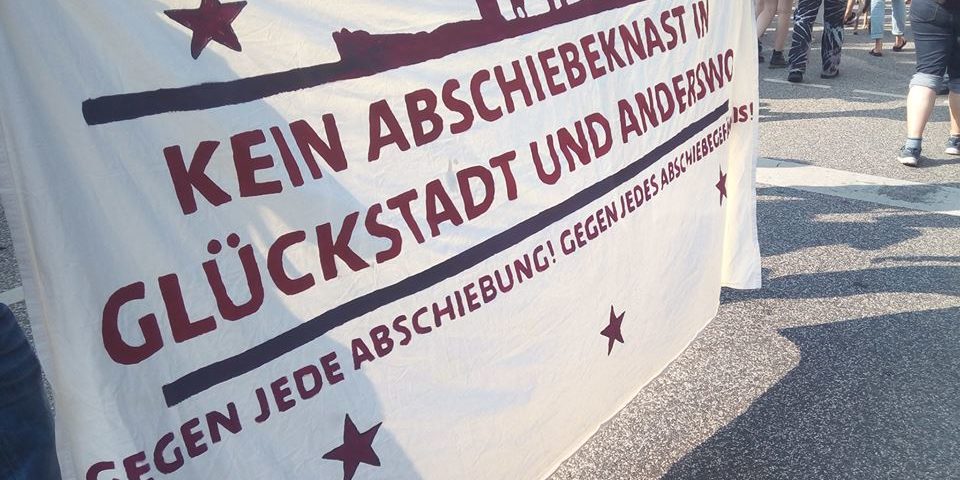 "Abschiebehaft" means imprisonment until deportation or until the judicial suspension of the detention order. Formally, it is not a "punishable sentence", but a "precautionary measure". Abschiebehaft makes it easier for the authories to carry out deportation. It can be ordered if there is a suspicion that a person who is obliged to leave the country could “go into hiding”. In view of the fact that Germany is deporting to countries where there is considerable danger from war, torture and the most severe discrimination, Abschiebehaft should be abolished. 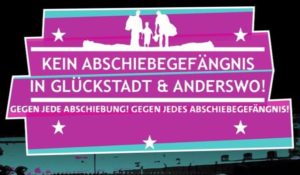 Alliance against detention centre in Glückstadt

You find the webpage of the alliance here.

Read more about the campaign "100 years detention in germany" here. 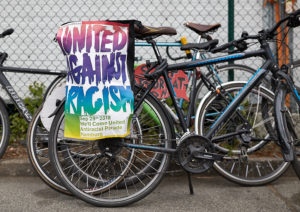 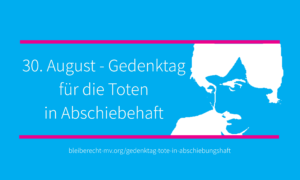 Detention is the ultimate means of coercion that the state can use. On August 30, the people, who died in detention centres in Germany are commemorated nationwide.