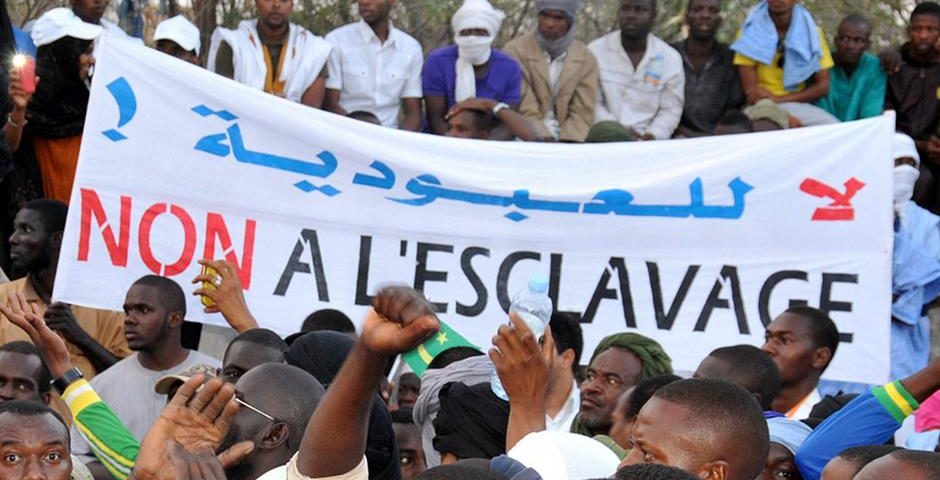 On 17th Sepetember activists from Mauritania and supporters want to found a civil organisation, which is fighting for the rights of Mauritanian people in Mauritania and in Germany.

The government in Maurtanie acts racist and oppressive against its people in the West African country. Mauritania still has a system of slavery and oppression against Black people. The asylum cases in Germany are often denied, which brings the people into Duldung and causes a lot of fear of deportation.

It is important to fight together: As the people who flee from the countries full of war, full of oppression of the governments and persecution. Join the meeting and the organisation! Let us create a strong and solidary movement, where people support each other in difficult times!